December 02, 2013
Some of you may remember a painting I completed back in March 2013 for the October raffle fundraiser at St Ives Society of Artists?  Well here's a pic which appeared in a recent edition of our independent, local weekly newspaper The St Ives Times & Echo of yours truly making the official 'live raffle draw' for 'Porthmeor Reflection', which was won by a lady from Chester.

Proceeds from the monthly raffle are in aid of the roof fund and much needed restoration of the Mariners Gallery.  Tickets are available now for the Christmas raffle prize painting by Paul Wadsworth. 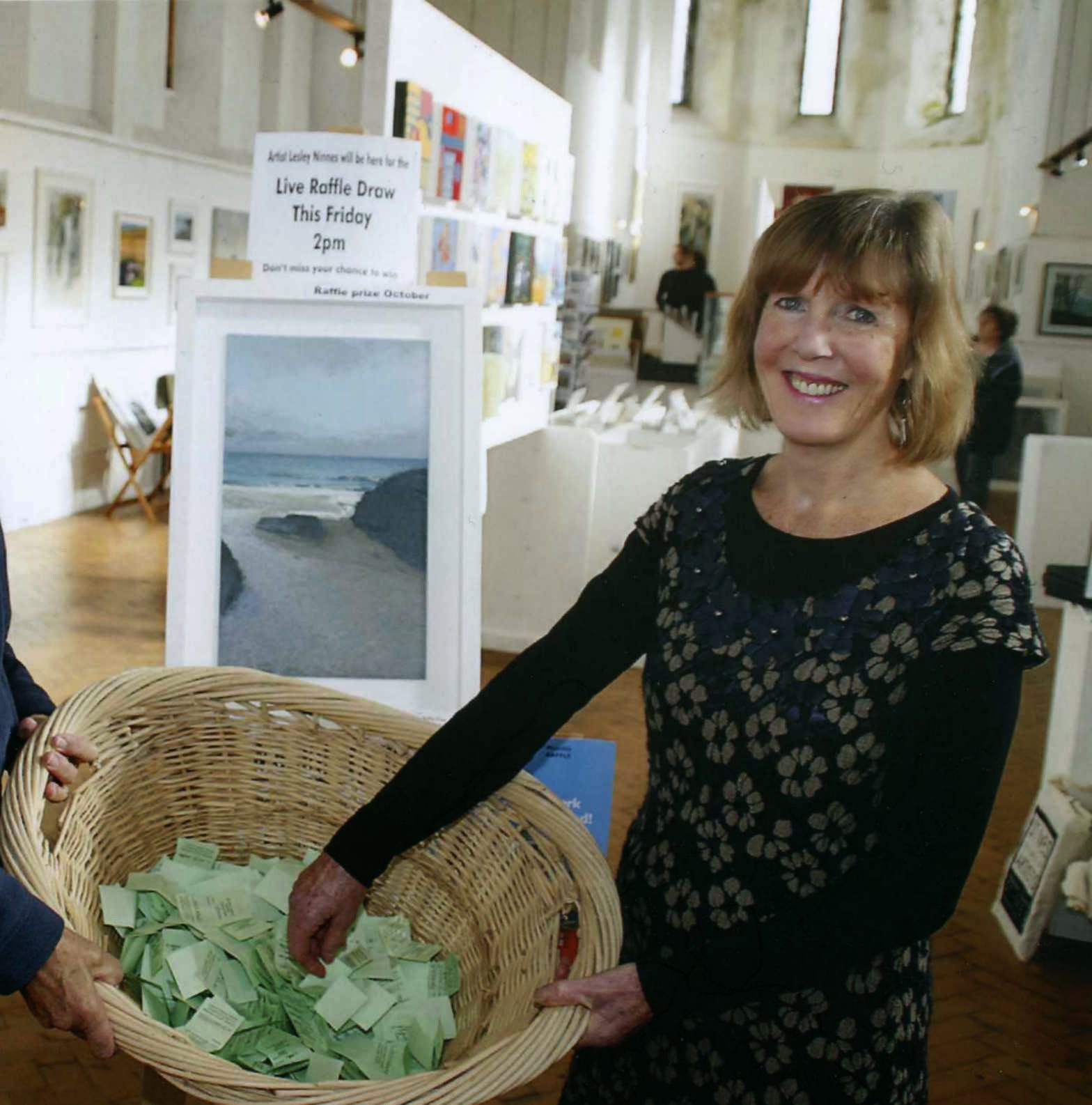 When I visited Bath in July 2013 for the preview of the Bath Society of  Artists Open Exhibition author/critic/ artist Peter Davies was close to completing his book 'Bath Society of Artists A History' which has been published by St Ives Printing & Publishing Co. 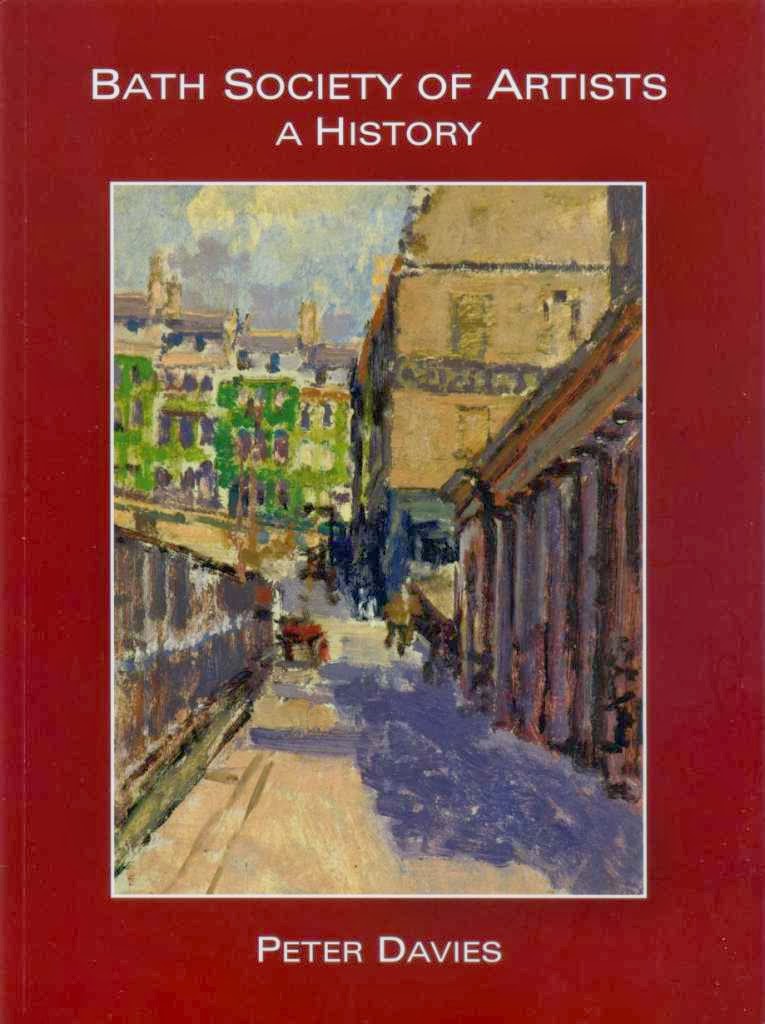 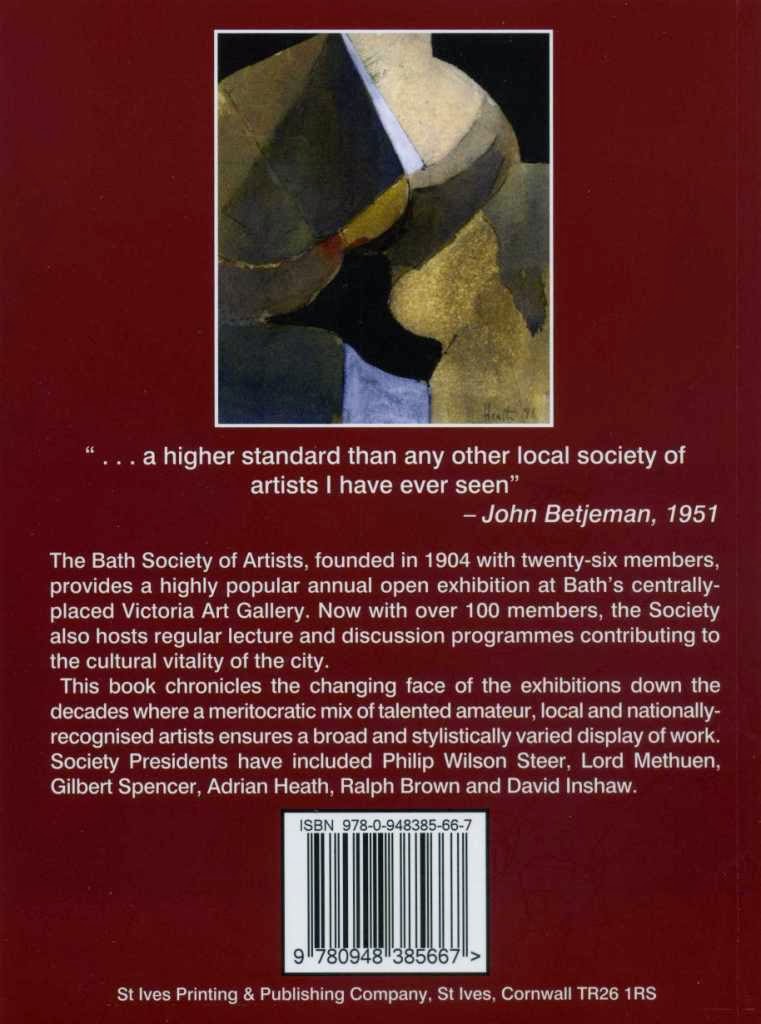 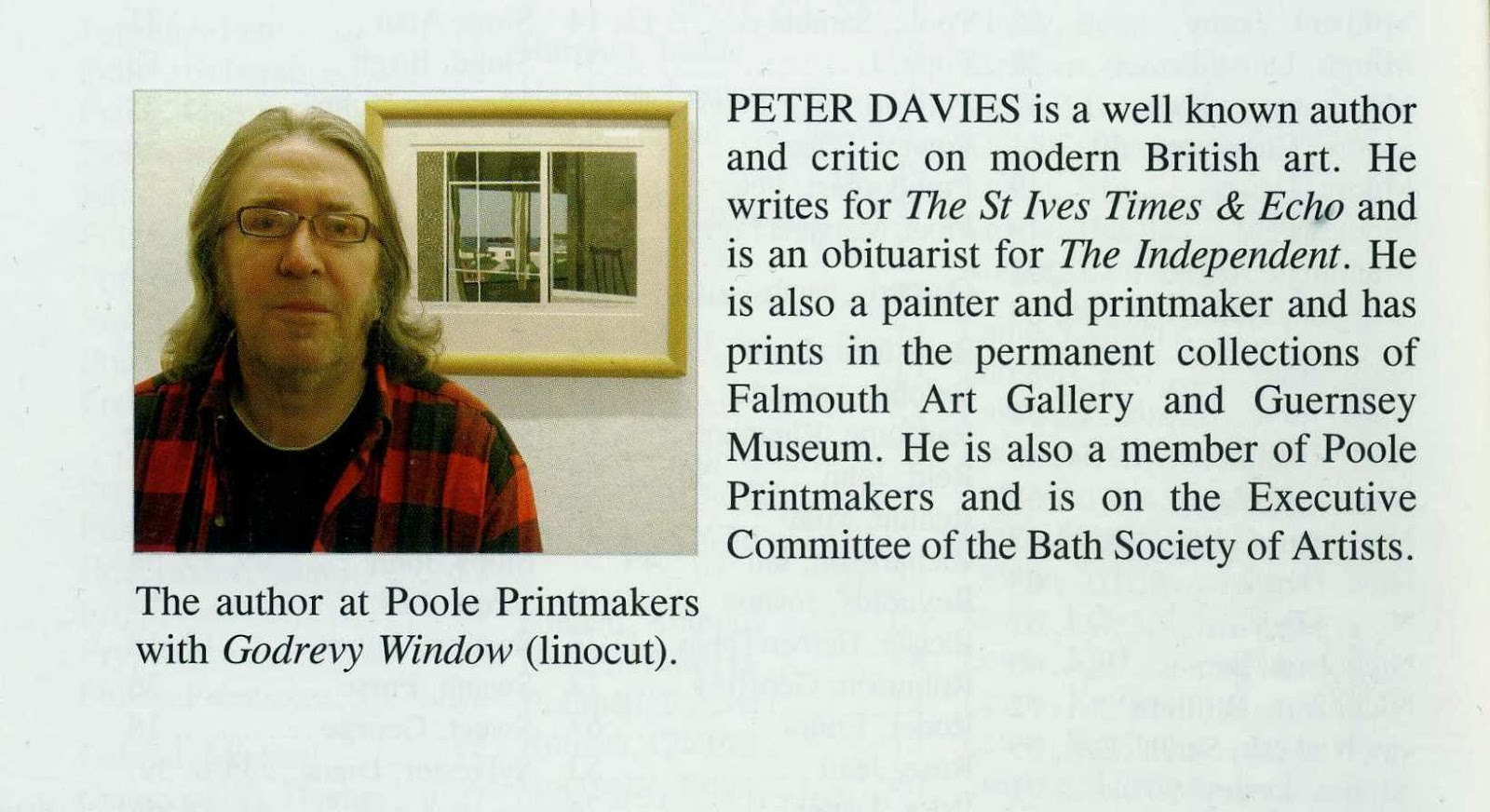 The book charts the 109 year history of the Society and is richly illustrated, with many examples of artwork by former and current members, including 'West Bay Helicopter' by President David Inshaw RWA. 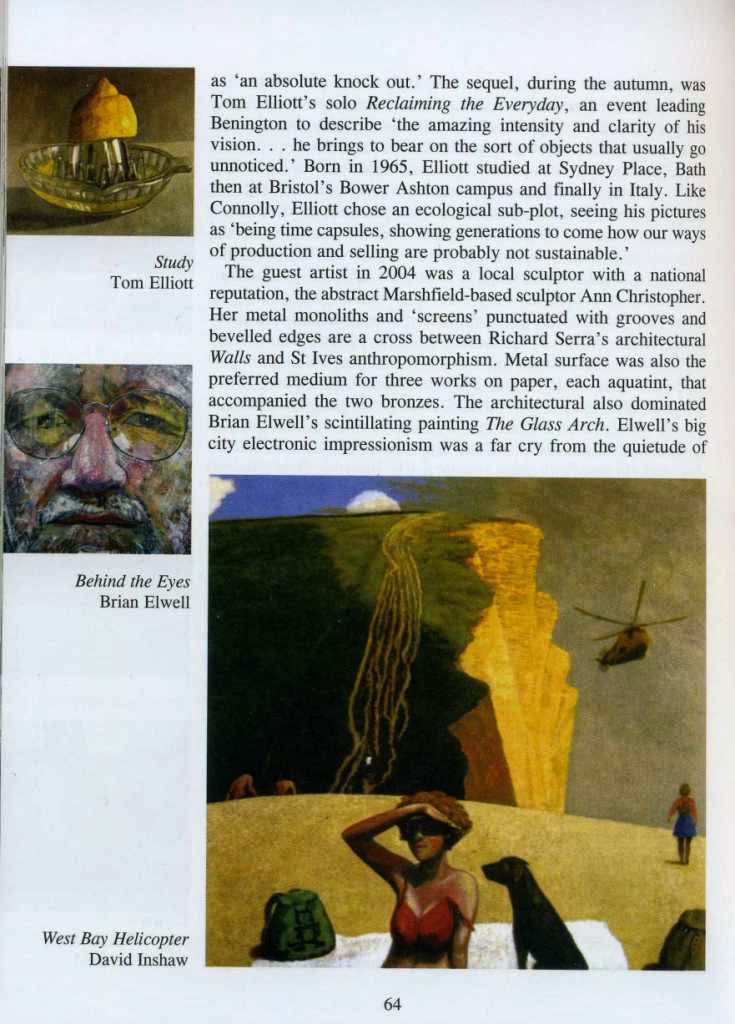 Also pictured is my painting  'Riverford Pears' sold when I exhibited at the Open for the first time in 2011. 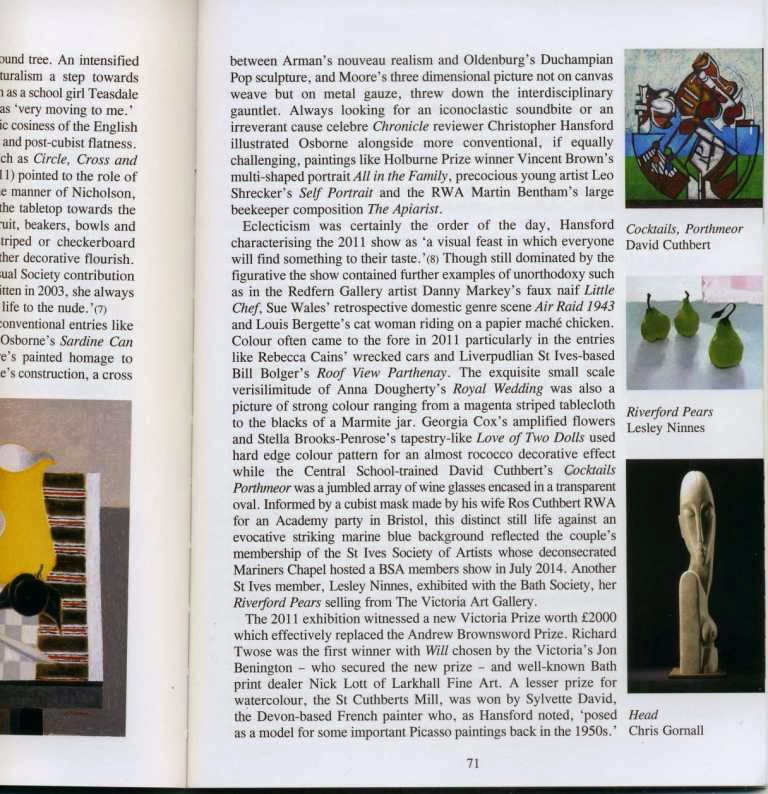 Back to St Ives Society of Artists and the 'Christmas Open Exhibition' curated by Portscatho based  painter Chris Insoll attracted an entry of over 200 artworks, resulting in an exciting and varied show with something for all artistic tastes.

The two framed paintings below are included in the show.  They're rendered in oil on gesso primed wood, (formerly the lid of a wine box which split into three pieces) which were great fun to paint on!  I'm hoping to submit the third painting, which is also framed, to a forthcoming exhibition to be held at Penwith Gallery. 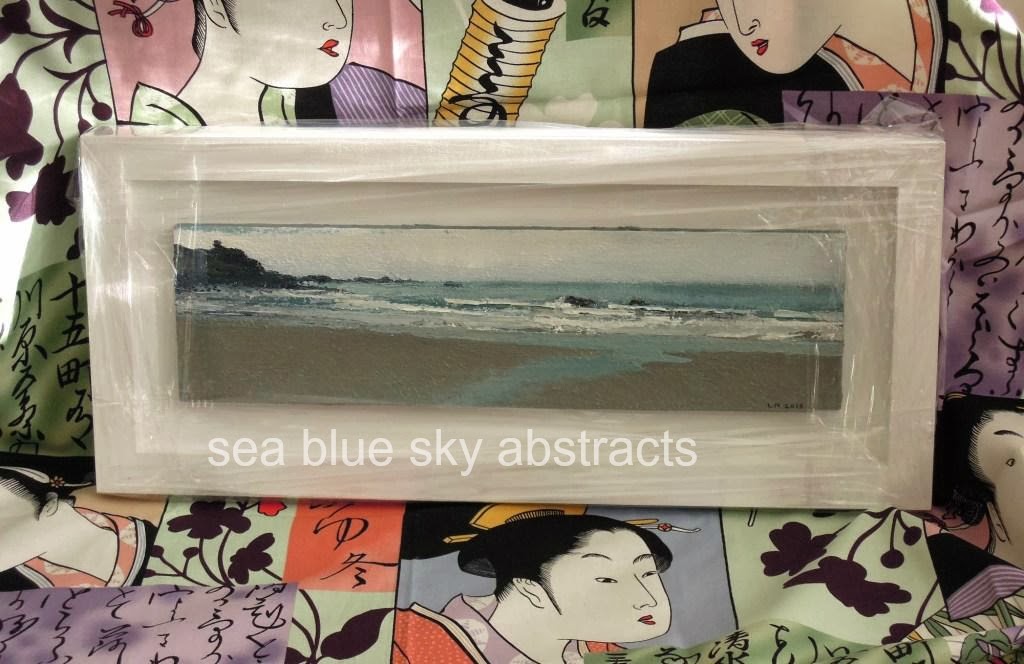 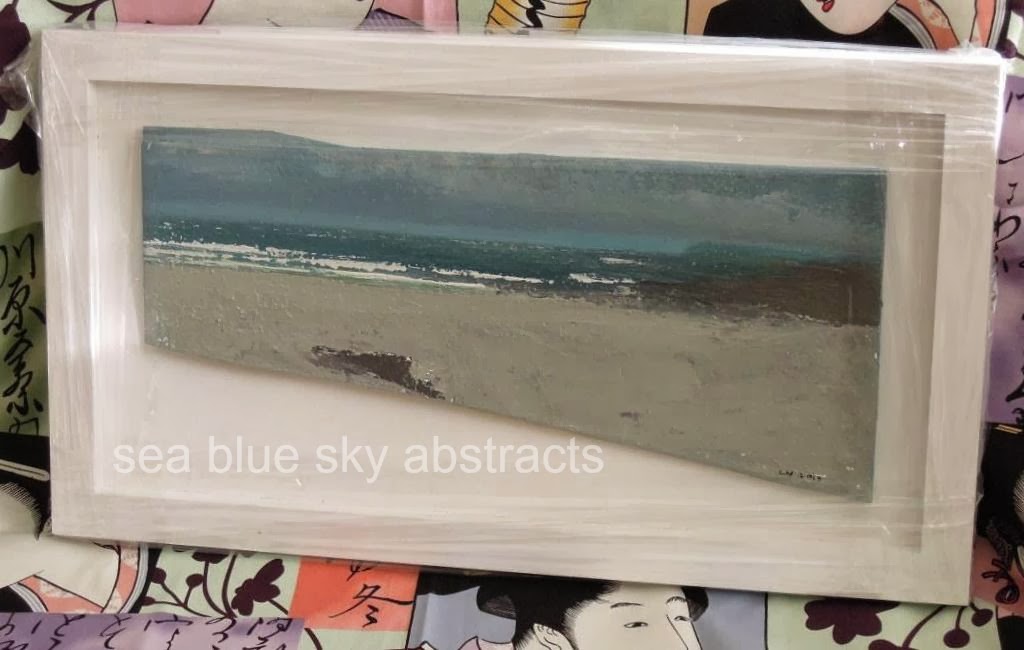 November 2021 - Small paintings on board.